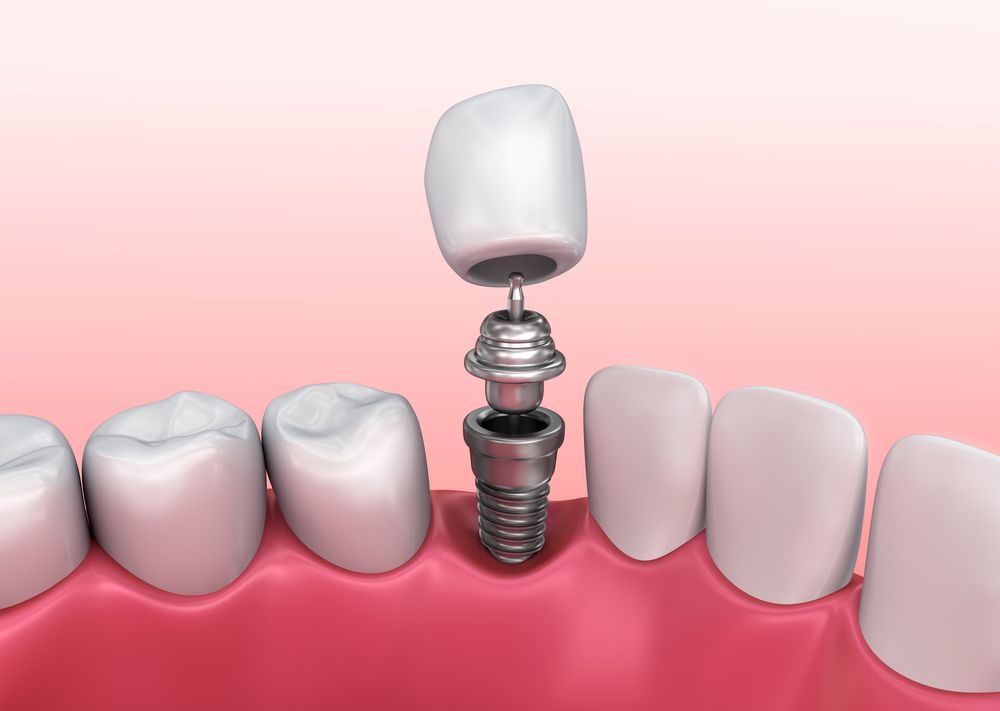 If you're missing a tooth or multiple teeth, a bridge or a denture is a great option to consider. While traditional bridges and dentures are effective, many people have been turning to appliances supported by dental implants, which are artificial tooth roots surgically anchored into the jawbone. Countless patients in the Philadelphia area have come to Artistic Expressions Dentistry to inquire about dental implants and if they're ideal for them.

While dental implants seem like a 21st century innovation, they really date back to ancient times. Let's give a brief history of dental implants so you can understand and appreciate the field of dentistry has come over many thousands of years.

The first properly functioning precursors to dental implants date back to around 600 AD in Honduras, though it was not uncovered until 1931 by archaeologists. A Mayan woman had three missing teeth replaced by pieces of shell. Her jawbone grew around these pieces of shell to support them, meaning that these false teeth were functional rather than just cosmetic.

Dental implant technology as we know it essentially developed over the last 100 years. In 1913, a technique known as the Greenfield implant system was developed, involving an iridioplatinum implant capped by a gold crown. These implants lasted a few years thanks to some bone growth around the implants.

In 1940, Bothe, Beaton, and Davenport did early experiments with titanium as an implantable material. Noting the bone grown around the titanium, they described an important process that would be defined and refined by the mid-20th century when the dental implant as we know it came into being.

Dr. Per-Ingvar Branemark, a Swedish orthopedic surgeon, is the key figure in the development of the modern dental implant. While conducting research on rabbits with titanium chambers implanted in them, Dr. Branemark found it difficult to remove these chambers. Bone had grown around the chambers as if it was natural hard tissue in the body, fusing with this metal.

Dr. Branemark referred to this fusion of titanium and bone as osseointegration. This was the key component to making successful dental implants, though additional research would need to be carried out to ensure the process would work.

To learn more about dental implants and other key innovations in dental care treatment, be sure to contact our advanced dental care center today. The team at Artistic Expressions Dentistry will help you have a beautiful smile and experience the benefits of improved dental health.