The Fascinating History of the Toothbrush By Bruce Wilderman on November 07, 2016 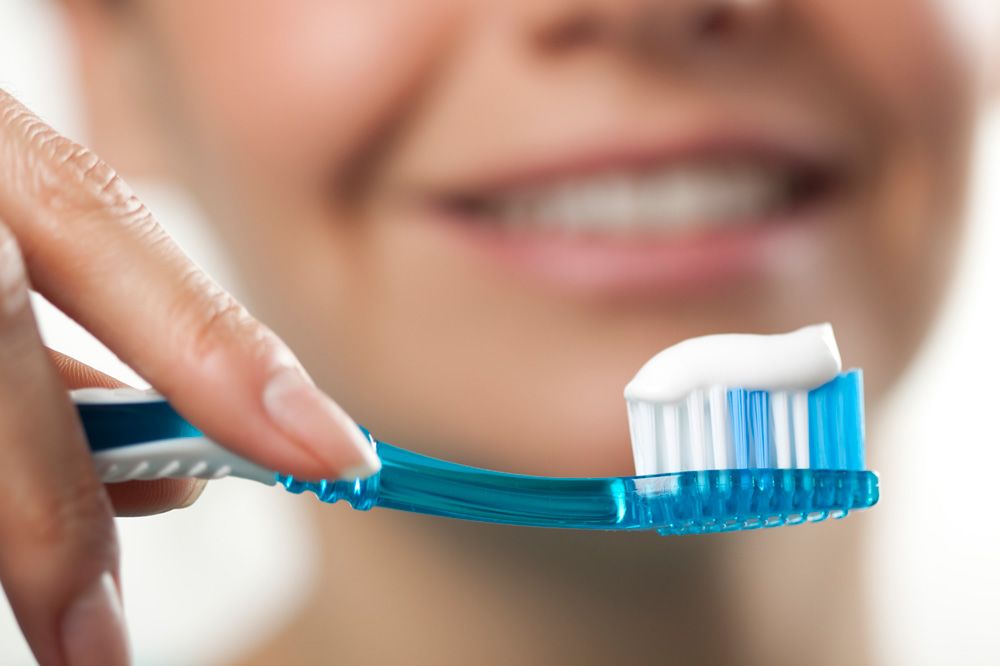 Patients who come to Artistic Expressions Dentistry know that we make patient education a part of each visit. This is one of the reasons we are leader in dental care in the greater Philadelphia. We give our patients information on restorative dentistry treatments and tips that can make their smiles the best they can be.

We often dispense tips and pointers on oral hygiene, but we'd like to turn our attention to the history of a common dental care item. People take the toothbrush for granted, but its history shows a whole lot of innovation that's thousands of years old.

The Chew Stick: The First "Toothbrush"

If we're talking about the history of the toothbrush, we have to go back all the way to the earliest ancestor of the toothbrush. It wasn't a paintbrush or a scrubber of any kind. Rather, it was a frayed twig known as a chew stick.

Chew sticks were found between 3500-3000 BC and were used by Babylonians and Egyptians to help keep their teeth clean. In many cases, the chew stick also had a pointed end that could be used as a toothpick.

The Chinese took the chew stick a step forward in 1600 BC. They used twigs from fragrant and aromatic trees in order to freshen their breath while using their chew stick. This would not be the last of China's contribution to dental care.

Many people credit the Chinese with the creation of the first proper toothbrush during the Tang Dynasty (619-907 AD). This toothbrush consisted of a handle made of bamboo or bone. The early Chinese toothbrush used animal bristles to help with cleaning and polishing. Interestingly, these early toothbrushes used bristles taken from Siberian hogs.

The Toothbrush in Europe

During the 16th or 17th century, travelers from Europe return to their homelands with Chinese toothbrushes, though they adapted the design to incorporate horsehair bristles instead of hog bristles.

William Addis would make the first English toothbrush in 1780. The handle was carved from cattle bone and the bristles were taken from pigs. A three-row bristle design would be created in 1844.

The Birth of the Modern Toothbrush

The toothbrush as we know it today first appeared in 1938. Rather than using animal hair or other natural bristles, this new toothbrush used nylon bristles. This made it the toothbrush more sanitary and easier for mass production. Softer nylon bristles were introduced during the 1950s.

The first electric toothbrush showed up on the market in the 1960s. This was a helpful means of brushing the teeth without putting so much stress on the fingers and wrists. As people with arthritis would learn, the electric toothbrush may oral hygiene much easier.

Modifications and Adjustments to the Toothbrush

Over the last 70 years, various adjustments and tweaks have been made to the classic toothbrush design. Even softer bristles have been used, and more unique bristle patterns considered. The heads of toothbrushes are shaped differently, and handles are also angled and contoured for better control and reach.

Ultimately these tweaks are minor in comparison to that invention in the 1930s. When it comes to fighting plaque and cavities at home, there's no reason to reinvent the wheel... or the toothbrush, as it were.

To learn more about the history of dentistry and your many options for achieving optimal dental health and wellness, be sure to contact our advanced cosmetic and restorative dentistry practice today. Our team looks forward to your visit and helping you smile with renewed confidence.