History of Dental Bridges By Bruce Wilderman on September 30, 2018 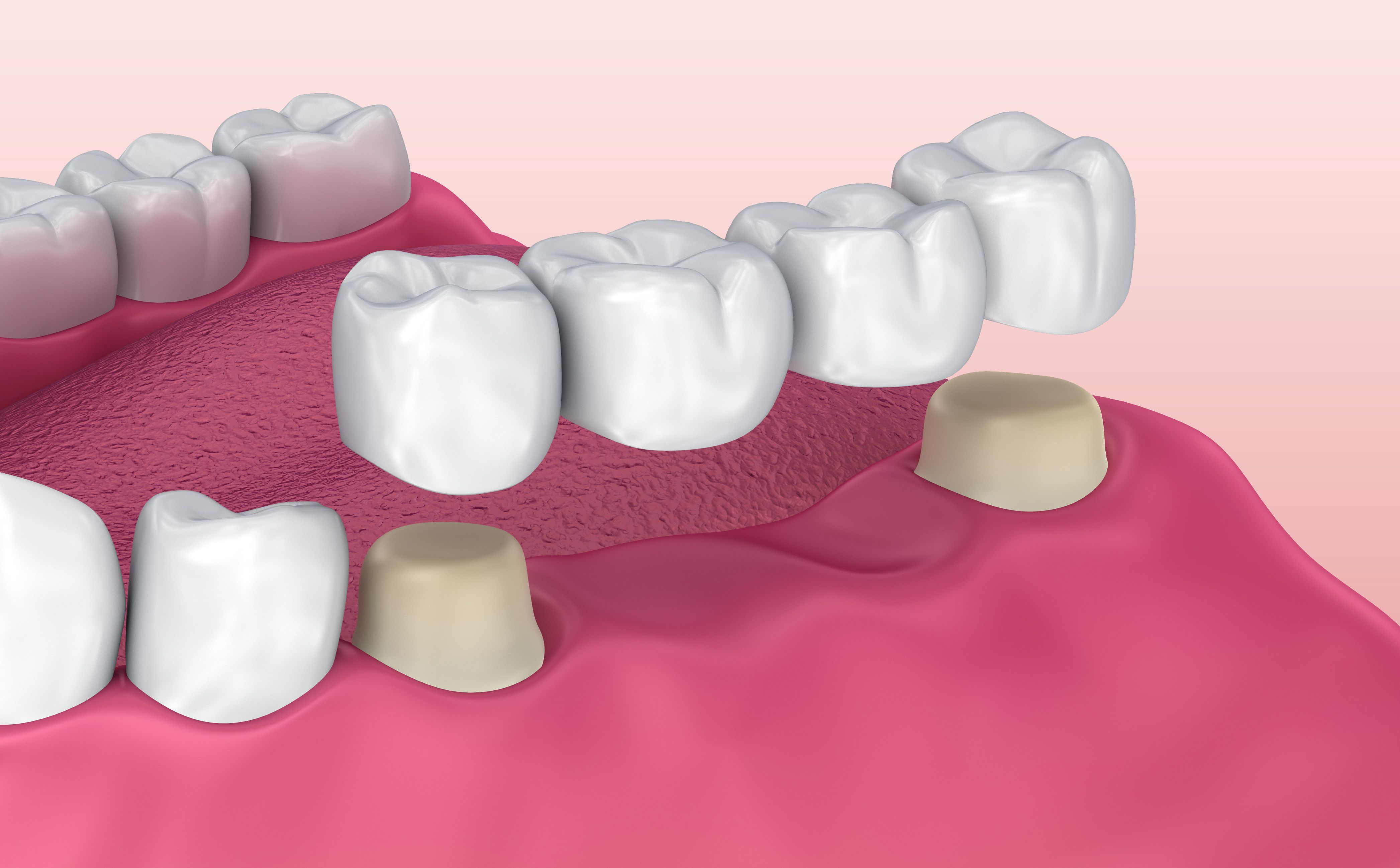 People who are missing a tooth or a few teeth can greatly benefit from getting a dental bridge. Dental bridges fill the gaps left behind by missing teeth, allowing patients to smile, speak, bite, and chew normally again. Dr. Bruce Wilderman has helped countless patients in the greater Philadelphia, PA area by creating custom dental bridges.

Bridges didn’t just emerge fully formed during the 20th century. There were centuries of innovations required in the development of false teeth. The team at Artistic Expressions Dentistry would like to consider how false teeth have evolved over time to help give you a sense of the history of dental bridges.

False Teeth of the Ancient World

The desire to replace missing teeth dates all the way back to ancient times. There’s evidence of Etruscans in 700BC attempting to create crude dentures and bridgework using animal teeth and human teeth. Similar practices were found in other ancient cultures, even dating into modernity, as you’ll read.

When crafting dentures from other material, ivory tended to be favored given its appearance. While ivory decayed and rarely looked natural, it would suffice. Common origins for denture/bridge ivory included hippopotamus, walrus, or elephant. Ivory continues to be used in some flash teeth, but only for the bases in certain circumstances.

These wooden dentures would be introduced to the western world in the late 18th century, and continue to be used in Japan up through the 19th century.

One the note of wooden false teeth, we should consider the false teeth worn by the first President of the United States, George Washington. First of all, contrary to popular legend, they were not made of wood. In fact, the several sets of false teeth he owned during his life never contained any wood whatsoever.

Many of the previous sets of dentures that George Washington possessed were made from human teeth. When he became President, his teeth were crafted from ivory from hippos and elephants, and were held together using gold springs.

Porcelain False Teeth During the 18th and 19th Centuries

Porcelain as a material originated in China in the lead up to the Eastern Han dynasty period (206 BC–220 AD). Porcelain false teeth were first developed in France during the 1700s. These false teeth tended to be fragile compared to other materials, however. It wasn’t until improvements in the durability of porcelain were made in the late 1800s that dental restorations and appliances made from this material were viable.

Porcelain is still used today in dentures, bridges, and other dental work. If the dental work is not entirely porcelain, there may still be porcelain elements used.

Modern materials developed in the 20th century have made bridges and false teeth more durable, more available, and more affordable for the masses. Plastics helped revolutionize plenty of industries in the 20th century. The use of moldable plastics was particularly helpful in creating custom partials and components to false teeth.

Acrylic resins were also an important innovation, allowing cosmetically appealing and durable bridgework and restorations to be used.

The State of Dental Bridges Today

For more information about dental bridges and your many other options for replacing teeth that are missing, be sure to contact Artistic Expressions Dentistry. Dr. Wilderman and the entire team are here to help. You can reach the office by phone at (215) 631-3085.